In recent years, there has been a rise in e-comic usage. They certainly are a great option to kill time with on our mobile phones. Today we are going to talk about two major services that entered Taiwan in 2014 — LINE Webtoon and Comico.

Both great services have offered free subscription since day 1, but what made me choose Webtoon over Comico?

Nip-and-Tuck: Everyone has their own preference.

In the past, many popular cartoons have been remade into Korean dramas, making them even more popular in the entertainment industry. Then the introduction of subscriptions came in 2018. It doesn’t seem like it has affected users so far, even I am still using the free version.

Let’s take a look at Comico’s background. Introduced to Taiwan in 2014, the platform was launched by NHN Comico, a Japanese company owned by Korean company NHN Entertainment. The service mainly promoted Japanese comics and was targeted to the female market. Every year they arranged competitions to win the hearts of Taiwanese consumers, mainly because there were many local Taiwanese cartoons, such as the popular “Beitou Witch [北投女巫]” and so on.

After the partial subscription system was introduced in 2017, the initial results were not as bad as expected. Although most users related that they didn't feel satisfied with the service changes, more than half of the readers surveyed said that they would pay for the subscription. Thus “filtering” out more readers with spending power to continue using the app.

From a point of view looking at the two charging systems, Comico first introduced free reading vouchers with the possibility of waiting for 6 days to get another reading voucher for a new episode. Webtoon launched a “preemptive look” system. Meaning you are able to read one free episode every week, and three purchasable episodes that you cannot buy with vouchers.

For me, the system introduced by Webtoon is relatively easier to use, while Comico has a lot more confusion in its interface with bugs in the usability of the app, and things such as not getting anything substantial after watching ads definitely causes user dissatisfaction. From the homepage, Webtoon clearly lists the comics you read at the top followed by the popularity ranking, Today’s Update and New Comics. For me, once I enter the app, I can quickly continue to steram half of the comics I was reading before, so it’s clearly a more customized and interactive experience.

While Comico’s homepage recommends comics free-of-charge and limited-time special comics. You can see that it is only based on popularity and specials.

Comico’s buttons, color choices, and free coupon patterns in the comic page have no uniform vision, and the kerning is a bit confusing. Coupled with complex rules, it is easy for readers to encounter confusion when using the app.

In contrast, Webtoon’s layout and buttons are more clear and unified, and the subscription system is easy to understand. What we can take from this analysis is that the interface will actually affect the user’s willingness to choose a platform or not. Making a good and intuitive design the key to users satisfaction.

I took up the challenge to redesign Comico’s Interface, focusing more on user experience and making the “revenue” part less obvious. The homepage screen was made a little cleaner with the addition of some of the design features that I enjoy on Webtoon.

The main reason for the decline in the number of Comico users: Unpublishing comics without prior notice.

Based on the above points, their background, charging system and interface are indeed some of the reasons for users to withdraw from the platform, but the most important reason in my opinion is that they often unpublish work without any prior notice.

In September 2019 it was announced that they would stop publishing Taiwanese comics, and terminate its e-book services, making it the last straw for its users. How can Comico increase its market share in electronic comics again? Surely Webtoon will continue to thrive keeping their current user experience.

User experience for both

After reading a few comics, I thought to myself: “Its so different from the old times, where I had to go outside and purchase a physical copy of a comic that I liked. Nowadays its too convenient to read comics on my phone like this”.

There are still not enough e-comics platforms out there in the market, but as a user who has used both Comico and Webtoon, the difference of genre content from both of them are very distinct.

From Webtoon’s side, they have much more horror content, while at Comico they have more teen novels. See? The question isn’t about content, butwhat we all ask ourselves unconsciously when we use an app or software. Will it have a good interface making me only focus on my user experience (reading the comics that I want), or will it give me more problems and confusion with a complicated interface?

With all being said, Comico will be put aside on my apps tab, and Webtoon will be my main platform for reading comics. For now at least.

Article originally written by @jade.lee, and translated by me. 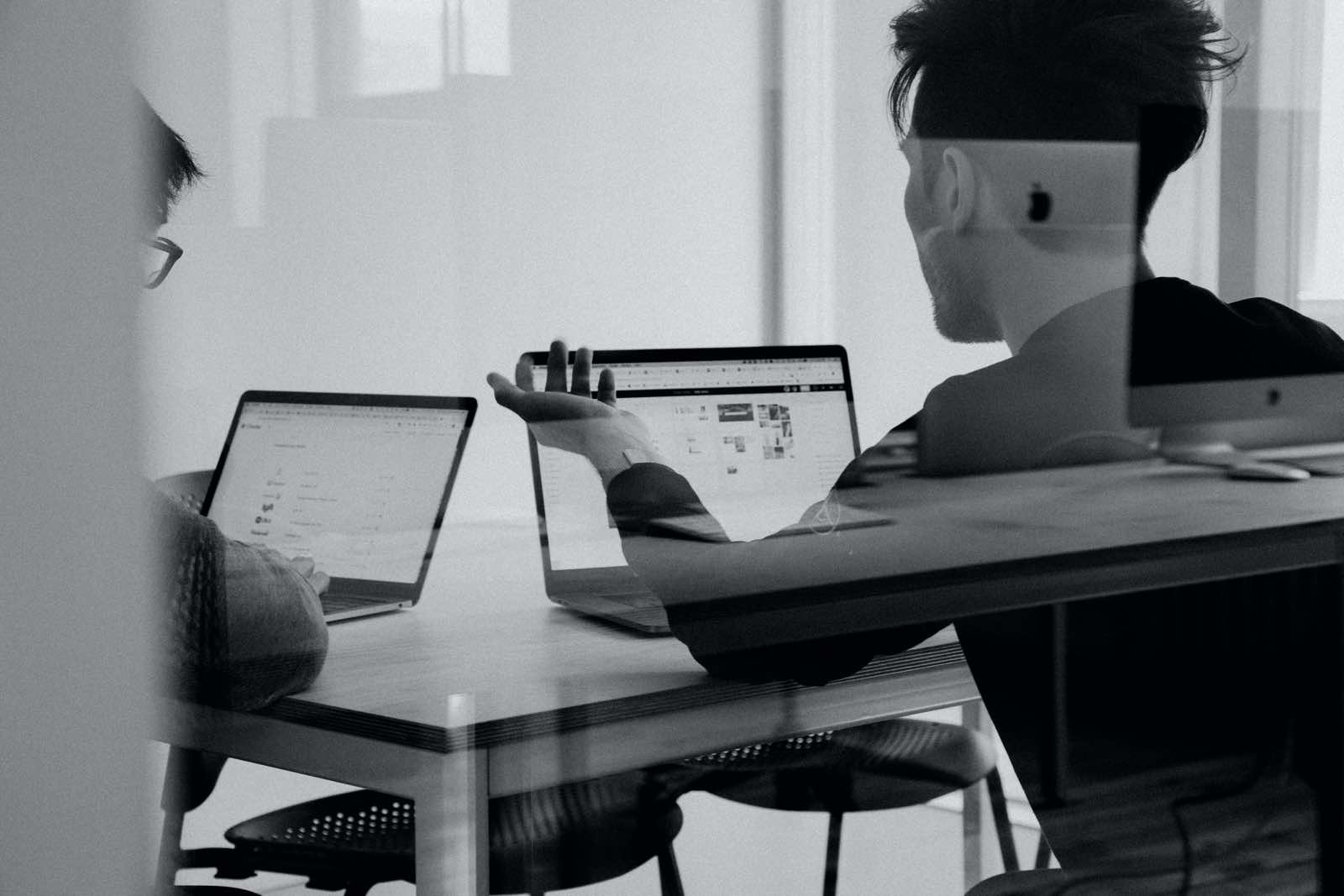 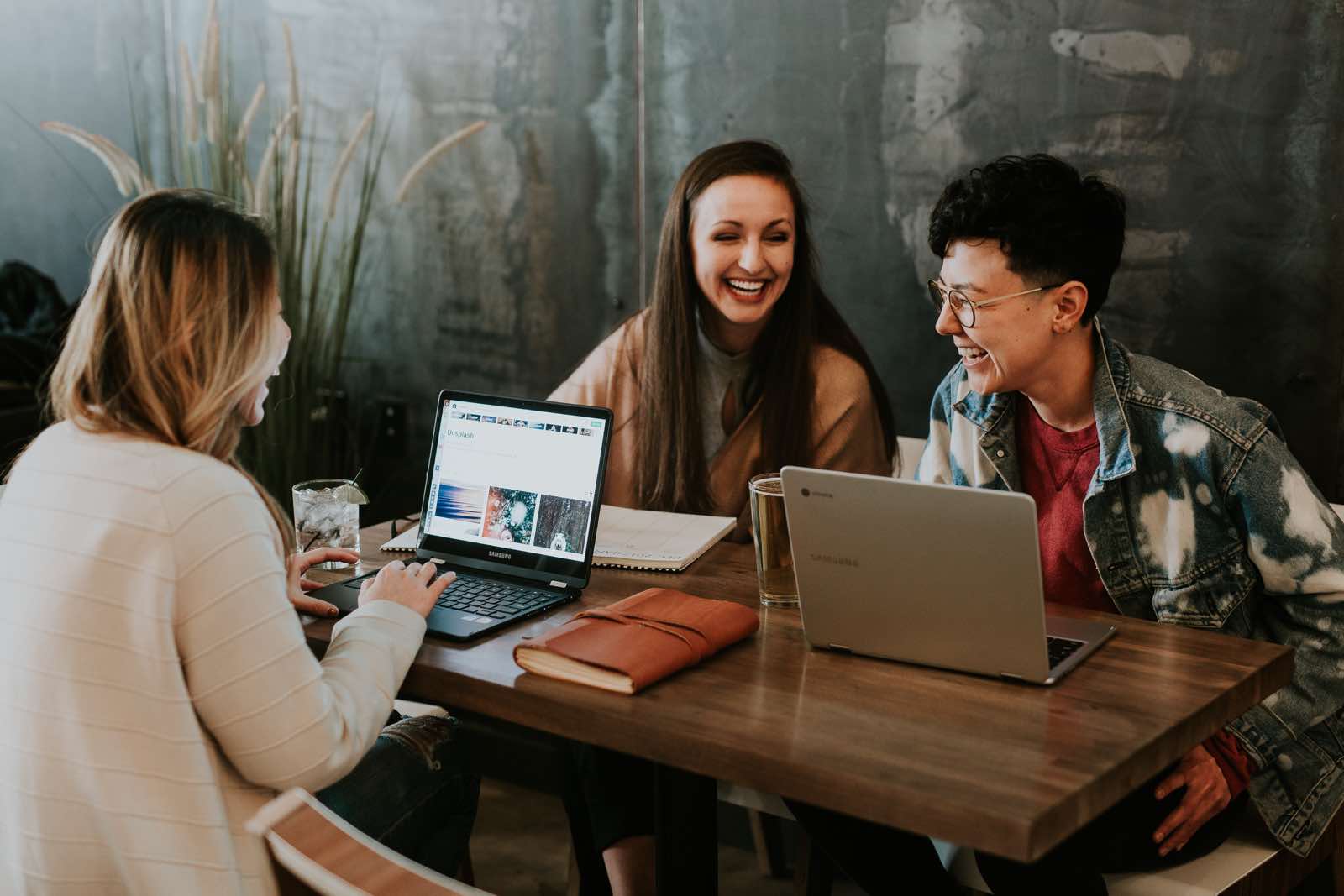 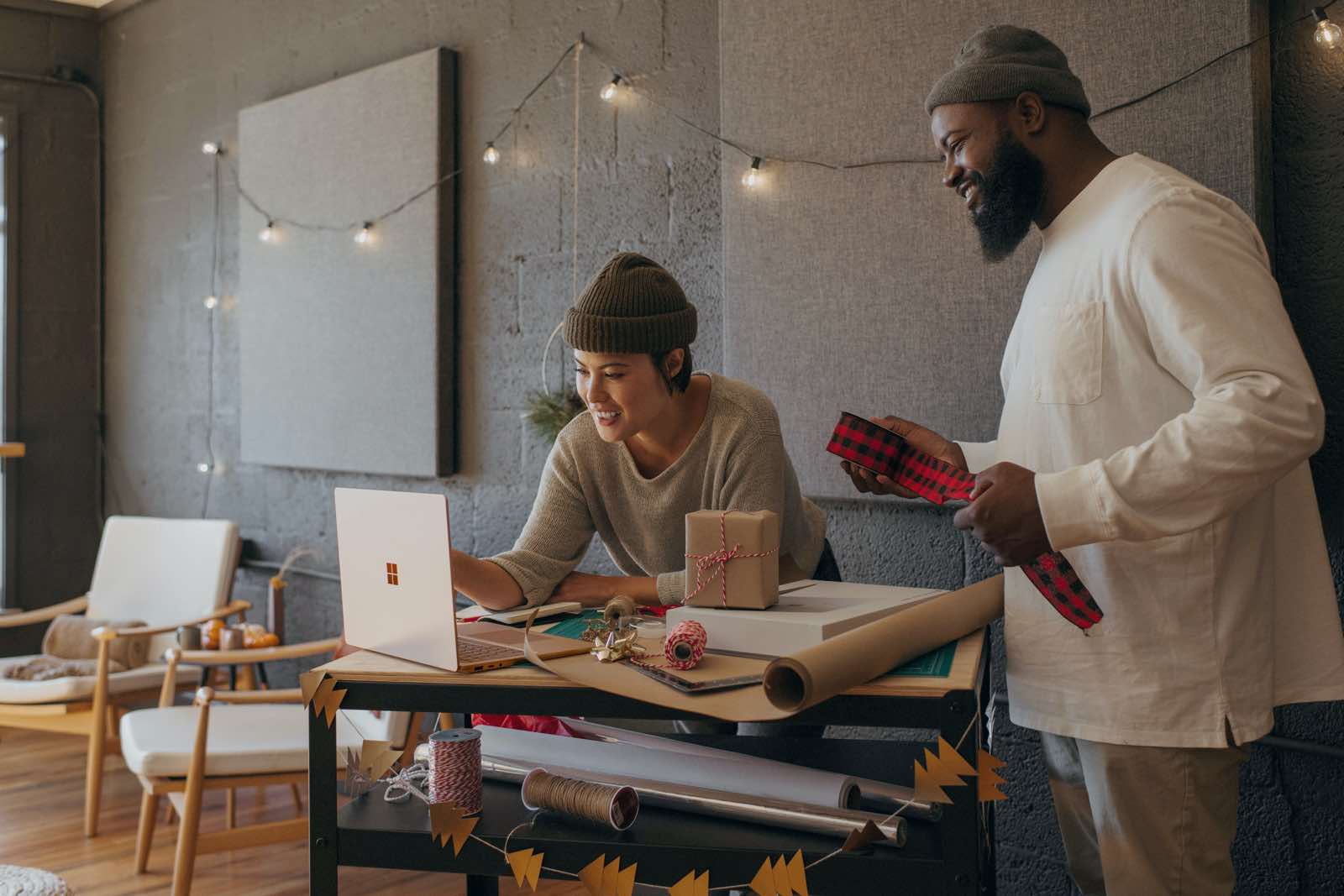